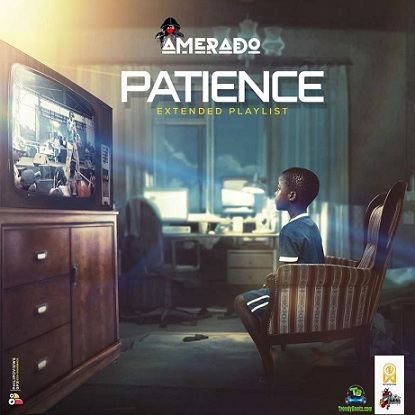 
Amerardo teams up with Kojo Luda, 4tune, Nbee and Adomakye, on this studio number called "Selflessness".

On this studio number, Amerado, Kojo Luda, 4tune, Nbee and Adomakye, took their music fans to a whole level, delivering good flows and massive punchlines, without anyone overpowering each other. The record was carefully written and recorded, which will surely keep you excited.

This artist, Amerado, is one of the most sort musical artists in Ghana. His contribution to Ghana Music Industry has earned him several achievements, still working hard for more accolades. Selflessness is another great record, we can get from him. Press play and enjoy the song below.

Amerado - We Outside (Video)