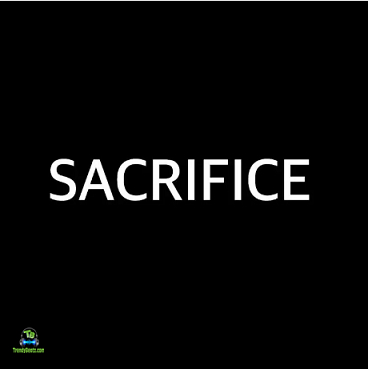 And here we have the song "Sacrifice" from the Jamaican reggae singer Skillibeng.

One of the Jamaican raves of the moment Skillibeng still hit social media with classic records. This time he gave us "Sacrifice", which he released not long ago which has been making trends in Jamaica and across the country as well. The song "Sacrifice" is another from Skillibeng where he perfomed well and it's a must listen to that deserves a place in your playlist.

A few weeks ago, the Jamaican heavyweight singer Skillibeng dropped a new body of work album "Crocodile Teeth LP" which featured guests like Bobby Shmurda, Davianah, Lil Zack, Spice, Popcaan, Rich The Kid and Stefflon Don who made the project a successful one.

The song "Sacrifice" is a follow up after his new and still trending song "New Genetics" which was released a few days ago. The song is now making a huge trend and gaining thousands of streams and downloads on digital streaming platforms. So the new song "Sacrifice" is another one to update your playlist this time and trust me you won't like to miss it.