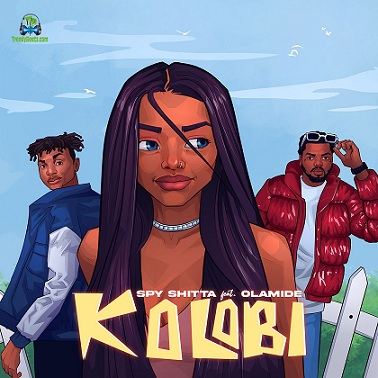 
This time we have a new collaboration by Spy Shitta and Olamide on this phenomenal record "Kolobi" and fans are now enjoying it. They released this song in the year, 2021 which has been gaining fans attention and accumulating lots of streams on the digital streaming platforms.

This time, Spy Shitta satisfies the fans with this Afrobeat record which had a special production that will take your joy very far. The singer is a well-talented one known for his a few months ago released song "Whine" which has gained lots of views on the Youtube channel for its official video.

This season of the year, he decided to unlock a new melody titled "Kolobi" requesting vocal assistance from the YBNL honcho and Nigerian superstar Olamide who blessed and added his own voice to create a unique record for the listening delight of the fans. Trust me, the song is another one that will surely be worth a high place in your favourite playlist.


Share Spy Shitta - Kolobi ft Olamide Mp3 with others on;