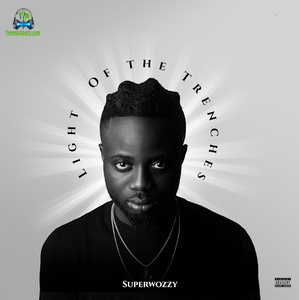 And here we have the song "Intro" perfomed by the singer Superwozzy featuring Leopard.

This time, we have another classic record named "Intro" by the Nigerian singer Superwozzy starring Leopard who added his own voice to make the song a successful one. He released this song in the year, 2021 which rises from his new body of work Extended Play "Light Of The Trenches" which consists of 7 tracks featuring Bella Shmurda, Zlatan, Oxlade, Leopard and Barry Jhay who contributed to making the project a successful one.

It has to be a successful one for Superwozzy this time. The singer is a well-talented one and has proved his potential in many records that are still gaining fans attention and accumulating streams on the platforms. From his new EP which has been served on all platforms, the song "Intro" is one of the best tracks, standing as the 1st track that will surely be worth a place in your favourite playlist.


Share Superwozzy - Intro ft Leopard Mp3 with others on;