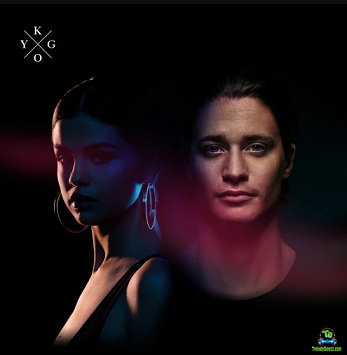 Kygo, a Norwegian DJ, songwriter and record producer, released this tune called "It Ain't Me" featuring Selena Gomez. Released in the year 2017.