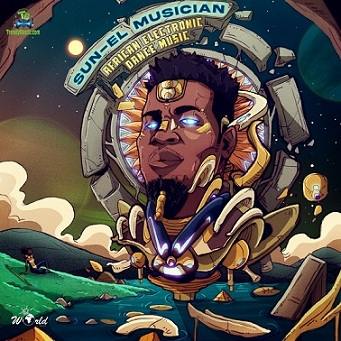 And again we have another classic record "Zube Nami" performed by the South African record producer, Sun-El Musician featuring Yamisava off his new studio project album.

The South African producer and disc jockey, Sun-El Musician dropped a new song "Zube Nami" having Yamisava as the guest artist. The song was made worldwide this year, 2021 which is now gaining streams on the platforms. "Zube Nami" comes from his news studio body of work album titled "African Electronic Dance Music" which appeared to be his third project since his recognition in the public eye.

Sun-El Musician has been active since 2011 entertaining the fans with his studio skills and others. This time, he made another entry with a new song "Zube Nami" to excite the fans where he enlisted the likes of Yamisava who played a big role in making the song a successful one.
From the album, the song "Zube Nami" stands as the 1st track where he performed and it's another one that is worth a high place in that your favourite playlist and here you have it for your free download.