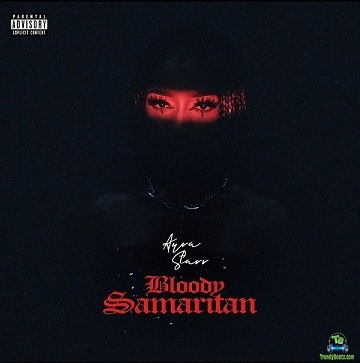 
With the production credit to London, British-Nigerian muisc producer, here comes a record named "Bloody Samaritan (New Song)" performed by Nigerian female singer, Ayra Starr.
Ayra Starr, released this single track, after her Extended Play "Ayra Starr" in 2020, an impressive project, she uses to make a major impact in the music scene, that totally gained her audience in the music scene, which was a successful body of work.

This talented female singer is signed under Mavin Records, owned by Don Jazzy. Ayar Starr, is becoming one of Nigeria’s most talked-about musical front runners. The singer is really talented and gifted, and with this kind of works, coming out from her this time around, she will surely reach the peak of her career.

Finally, here comes her 2021 single track "Bloody Samaritan (New Song)" which will surely take over the Nigerian music mainstream, in no distant time.