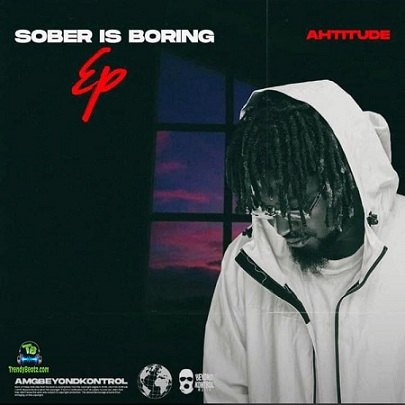 Another record from Ahtitude captioned, Forfor. Off his newly released body of work named, Sober Is Boring.


Grab this interesting record, Forfor, written and recorded by Ghanaian prolific rapper, Ahtitude. This mind-blowing harmony, is a mid-tempo soundtrack, with dope lyrics and lively verses.

Forfor, was lifted off from Ahtitude, newly released body of work captioned, Sober Is Boring, standing as the ninth record, which is now currently available in all music stores. Ahtitude, really put pen to paper on the project, displaying his vocal prowess and writing skills to his fans.

This young dude has been in the music scene for over a while now, delivering good melodies, one can't afford to miss. Some of his previous records are, "Yaazo", "Pay" and many more credited to him. Now, here comes another single interesting soundtrack from his tagged, Forfor.