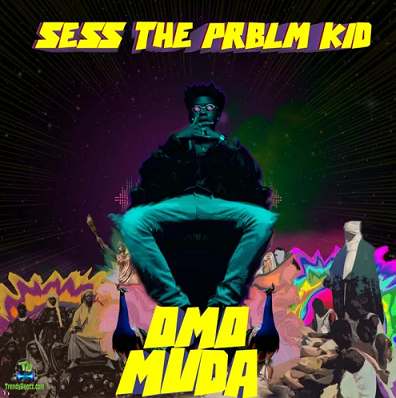 
As we are in the hunt for trending songs, we present the song "Disco Light" perfomed by Sess featuring Tomi Thomas, Niniola and DJ Crowdkontrolle who played a big role in making the song a successful one. He dropped this song in the year, 2018 which rises from his body of work album called "Omo Muda" which houses 11 tracks featuring Mayorkun, Ycee, Adekunle God, Skales, Simi and others.

Sess is a well-known and award-winning record producer who has been satisfying the fans with his studio records. He has been in association with many celebrated crooners in the industry.

This season of the year, after many releases over the years, the singer and record producer dishes out a new project "Omo Muda" where this song "Disco Light" pops up as the 8th track. "Disco Light" is a perfect record with a special production that will surely be worth a plec in your favourite playlist.
Listen up and download the song below!