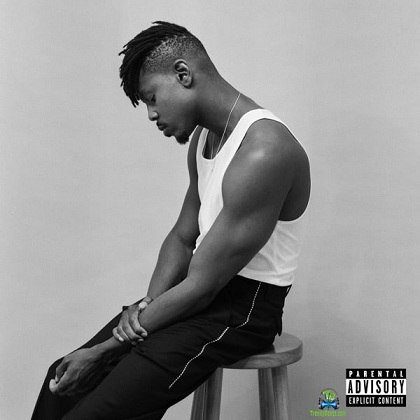 
Most-Talented Nigerian rapper and songsmith, LadiPoe, unleashes this single antcipated soundtrack, which he tags, Providence. This masterpiece soundtrack was released this year 2021, through Mavin Records.

This new catalogue, Providence, was outlined as the sixth track of the project. Produced by two Nigerian ace music producers, London & Johnson IP. This record is an awesome piece of music, you will want to add to your playlist and play endlessly. Check it out below.