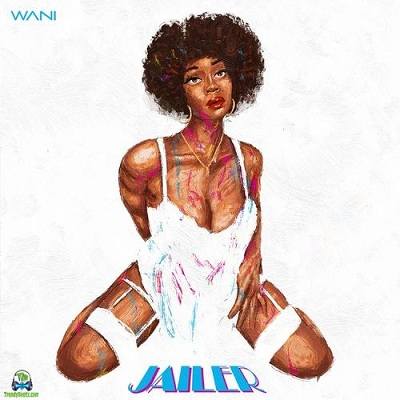 
Fast-emerging Nigerian songster, Wani, unleashes this amazing soundtrack, which he tags, Jailer, as one of his 2021 songs. Wani released this song for the listening delight of his music audience out there.

This masterpiece soundtrack named, Jailer, comes through after Wani, collaboration with Nigerian hottest singer, Buju, on the record named, Times Two (X2), which was a potential hit jam, still blasting speakers and having good standing streaming across digital stores.

Still enjoying the record, Wani, displays his vocal prowess with this awesome tune called, Jailer, a piece of Afropop music with an impressive hook and a slow bop that pleases the ears. The record was carefully written and recorded. Wani, really performed extremely well on this record, which you can't get tired of listening to.

Wani - Smoke Out The Window