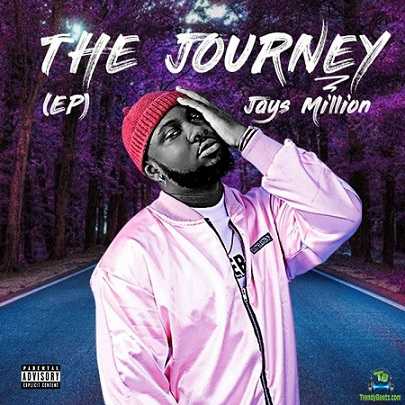 
Here comes this impressive melody named, Amen, written and recorded by Nigerian singer, better known as Jays Million. It was this the year 2021, that this fascinating record was unlocked.

Jays Million released this number for the listening pleasure of his music fans and supporters. On this number, he prays to his fans that the blessings of God will swallow them and other good vices. The record is sure to uplift spirits across the whole nation.

Moreover, this exciting record comes from his newly released extended playlist named, The Journey, which is now currently available in all music stores. It bagged five amazing joints, carefully written and recorded. Enjoy and experience the world of Jays Million with Amen.