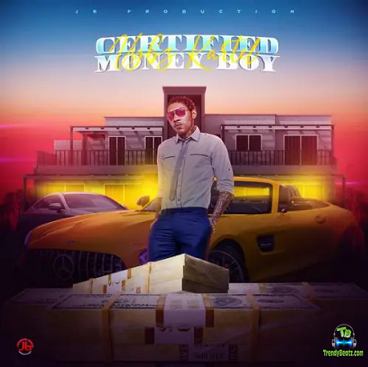 Still enjoying his previous drops, the Jamaican and international Dancehall singer, Vybz Kartel released "Certified Money Boy". A new song to thrill with. He made this song worldwide not long ago which has been making a huge trend and gathering lots of streams on the digital streaming platforms.

The song "Certified Money Boy" is a perfect record from the Dancehall genre which is a follow up after giving us "Nice Suh" which was released a few weeks ago. "Nice Suh" was a hit one where Vybz Kartel still maintained his style of music.

Share Vybz Kartel - Certified Money Boy Mp3 with others on;