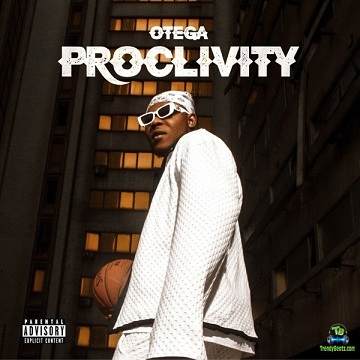 The Nigerian singer, Otega has managed to drop another soundtrack "Won Momi" from his new album.


The crooner, Otega dropped the song "Won Momi" and fans are now enjoying it. He released this song from his new body of work album "Proclivity" which he made publicised a little long ago. "Won Momi" is another outstanding song you have to get your listening to.

From the album, the song "Won Momi" appeared as the 8th track gaining lots of streams on the platforms. The song is another one with a special production where Otaga still maintained his unique vocal and style.

On this one, he made a wonderful impact by giving the song a nice vocal and flow that will be more enjoyable and satisfying. It has to be another successful one for him this time due to his previous and hardworking on this new body of work, "Proclivity, an album of10 solid tracks.

Ayox ft. Otega - Pray For Me