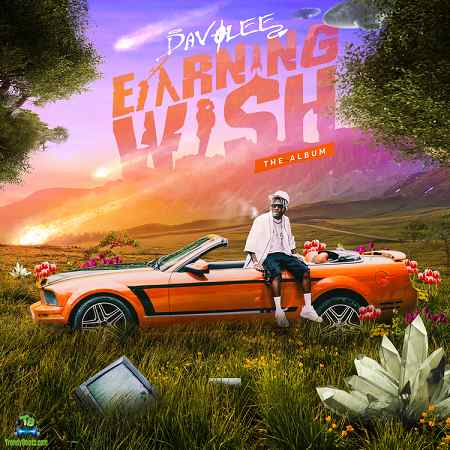 With the production reference from Teejayrito, here comes this banging record named, On My Terms, performed, by Davolee.


What a great tune named, On My Terms, a song written and recorded by a growing Nigerian singer and rapper, widely known as Davolee. It was his prestigious body of work, Earning Wish, that this amazing tune was extracted.

Among all the beautiful harmonies in the project. The track, On My Terms, was outlined as the fifteen records, which is the last track but not the least. This Teejayrito-produced record gets Davolee switching flows and some vital punchlines, which will be generally accepted by his music audience.

Earning Wish is Davolee debut body of work, he uses this project to showcase his stance and confidence in Entertainment Industry. All records presented in the project is certainly on point, which you can't get tired of listening to. This young dude is so talented and gifted.