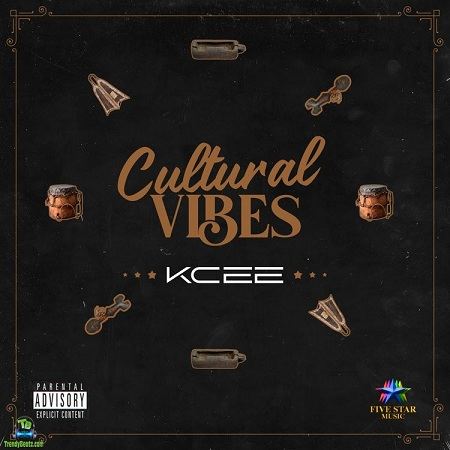 
Award-winning Nigerian songster, Kcee dished out this interesting record called, Onye Egbula, starring Uche and Ajuzieugo Warrior. It was from his most-antcipated extended playlist, Cultural Vibes, that this amazing record was obtained.

Among all the beautiful songs listed in the project, Onye Egbula was outlined as the third record. With perfect voices, Kcee, Uche and Ajuzieugo Warrior, did justice to this record. The record is so exciting and refreshing as you listen to it. Released this year 2021.

Kcee keeps bringing the best out of him. Since this year started, he has been giving us good cultural records. His first debut extended playlist, Cultural Praise, gained massive airplay in Nigeria and many other countries. Now, here comes this beautiful song from Kcee, Uche and Ajuzieugo Warrior, tagged, Onye Egbula.