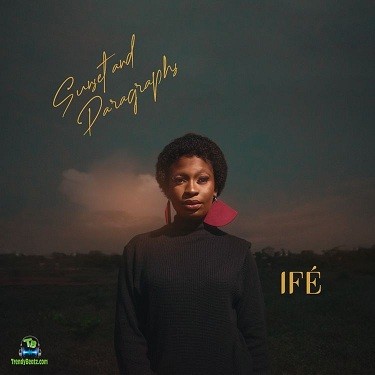 A new song "Zelu" was composed and recorded by the Nigerian singer, Ife.


"Zelu" is a new song from the Nigerian traditional singer, Ife. It was released a new few hours now which has started gaining fans attention and accumulating lots of streams on the platforms. The song "Zelu" was taken from her new body of work album called "Sunset and Paragraphs". An album of 13 tracks featuring Smarty.

Ife has done so much this year making an acceptable offering to her growing fan base. The album is a follow up after giving "Darklight " (EP) which houses 6 tracks featuring Umu Obiligbo and Unchained XL.

This day, the singer came with full energy to take her music to a higher level and make her fans have blissful days. From the album, the song "Zelu" is one of the lovely songs that appeared as the 3rd track to make one of your favourites.