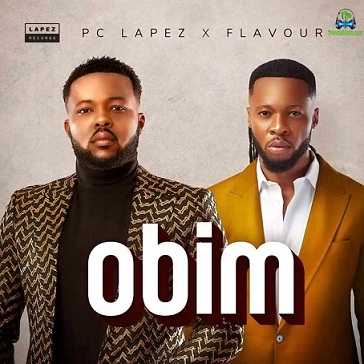 
And here we have another romantic song "Obim (Remix)" which Flavour (N'abania), but was officially owned by PC Lapez. They dropped this song in the year, 2019 which has currently been giving pleasure to the listeners out there. The song is another captivating song from the echelons of the R&B genre composed with the Igbo dialect.

The first single track of "Obim" was a hit one which lonely had a performance from PC Lapez. The song went viral that is attracted fans attention a few hours after its release.

Due to the song trend, the Nigerian rave of the moment, Mr Flavour coms together with PC Lapez to give the song another balance for the listening delight of the fans out there. Flavour did as he uses to do and gave the song another catchy and lovely vocals that would be more enjoyable and fans have started liking it.