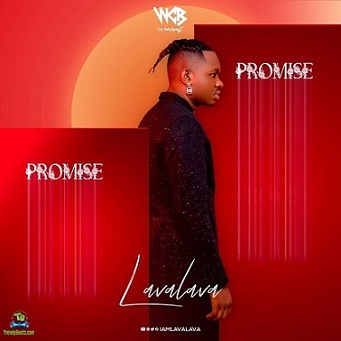 WCB Wasafi presents the official audio from Lava Lava which he called ''Basi Tu'' featuring Mbosso on this one.

A Lovely hit from Tanzanian artiste, Lava Lava on this one labelled ''Basi Tu'' enlisting his label mate, Mbosso, which is lovely hit to vibe as these two artistes, performed acutely well on their verses, dropping some sweet vocals. Production credit to Lizer Classic. Released in the year 2021.

On 12th February 2021, Lava Lava returns back to the music scene official after a long disappearance as he comes with this EP, which comes forth after his heard 2020 hit song ''Bado Sana'' featuring his Boss Diamond Platnumz, which was a huge banger still making waves.