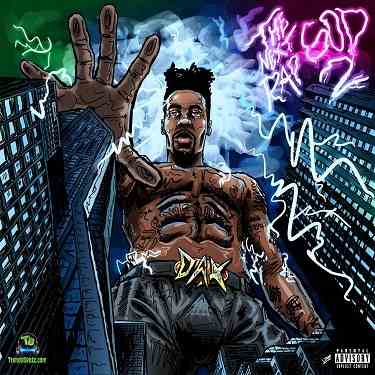 Track Title: The Next Rap God 2


International rapper, Dax has unleashed a new song "The Next Rap God 2".


Still keeping his records, the Nigerian Canadian American rapper, singer, and songwriter, Dax delivered the song "The Next Rap God 2". He released this song a few hours now which has been going viral on social media and becoming the international new song to deal with this time.

When it comes to being consistent in this game, Dax is one of them. The new song "The Next Rap God 2" is a follow up after his still trending album "Pains Paints Painting" which houses 16 tracks through Living Legends Entertainment.

This summer, the rapper made a new walk in the public eye with full energy to pass some a message to the world. In the song, he talks about the criticizer who talk shit about his songs and doings.

One thing about Dax is that he puts reality in his records, but this time, the new song "The Next Rap God 2" is a special one for particular people out there.