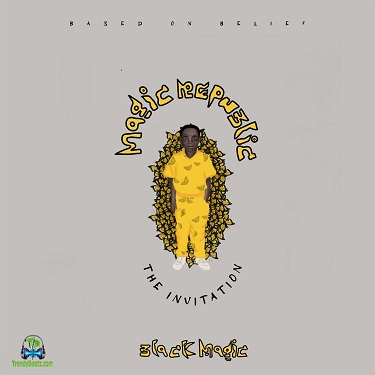 
As we are on the hunt for the new songs, we serve you a new interesting song "Never Forget" composed and recorded by BlackMagic featuring MYST. He released this song in 2021 which has been going viral and collecting lots of streams and downloads on the platforms.

The song "Never Forget" comes from BlackMagic new body of work album "Magic Republic (The invitation)" which is a follow up after his 2020 successful album "Version 3.0".

This summer can't just pass with a new project from BlackMagic. The rapper and singer rise with 12 tracks of an album where he called in Ayomide Fasedu, Oritse Femi and Myst as the guest artists.

From the album, the song "Never Forget" featuring MYST appeared as the 10th track produced by Alexander Ekekwe (Xela) and Mr Nakarire.


Share BlackMagic - Never Forget ft MYST Mp3 with others on; 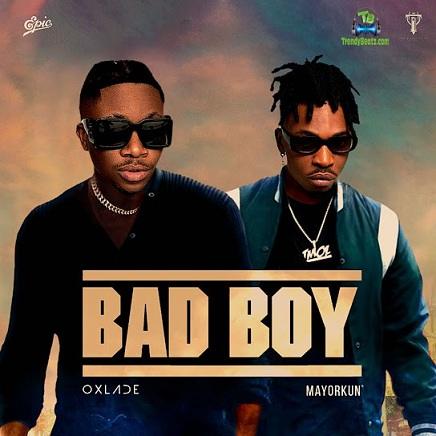 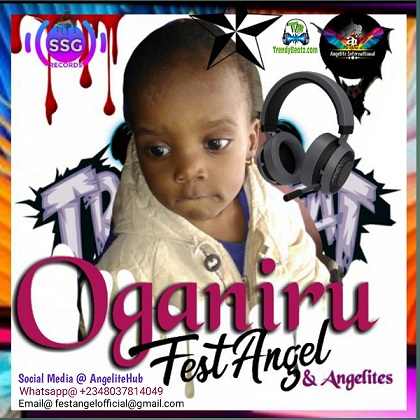