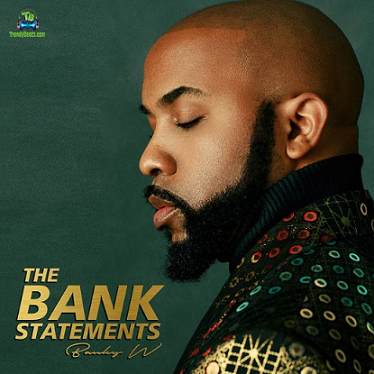 The Nigerian singer, Banky W has come through with a new lovely and gospel song "Selense" featuring Mercy Chinwo.


Mercy Chinwo, the Nigerian gospel singer honours the invite from Banky W as a guest artist in this gospel record "Selense". They released this remarkable song in the year, 2021 which has been going viral on social media and gaining lots of streams on the digital streaming platforms. The song "Selense" was taken from Banky's long-anticipated Extended Play called "The Bank Statements" which houses 7 tracks featuring 2Baba, Timi Dakolo, Waje, Seun Kuti, Brookstone, The Lagos Community Gospel Choir and Mercy Chinwo.

As the year is coming to an end, Banky W made a new offering with his new Extended Play. The EP "The Bank Statements" was an anticipated one but today as promised, it has been served on all platforms.

"The Bank Statements" is a follow up after "R&BW" which was released in 2013. From the new album, the song "Selense" appeared as the 7th track with a wondrous performance from Banky and Mercy Chinwo that will make you hit the replay button again and again.