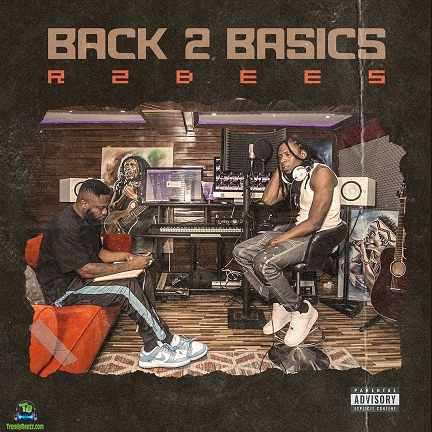 
Ghanaian heavyweight music duo, R2Bees hit the studio once again with this interesting record they tag, Casanova, with vocal support from Nigerian afro-pop singer, Mr Eazi, whose flavour was overwhelming in his verse part.

Casanova is a cool jam, well written and recorded. R2Bees and Mr Eazi combine their individual efforts in creating this rthymic music, sure to serenade your minds and earbuds. GuiltyBeatz did great work in the production department. Casanova is absolutely on point.

However, this sizzling soundtrack is one of th hit records that made up R2Bees blazing studio body of work called, Back 2 Basics, standing as the album's ninth record. Fans can agree with me, ever since R2Bees rose to prominence they have been at the top of their game, always coming out extraordinary.


Share R2Bees - Casanova ft Mr Eazi Mp3 with others on;

R2Bees - Another One (Video)