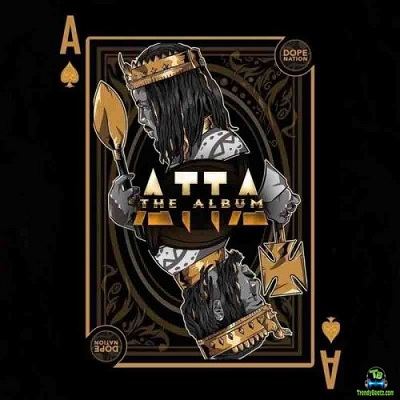 Most-Talented Ghanaian music duo, DopeNation churns out this masterpiece soundtrack named, Transpo, as one of their 2021 songs, which is a potential hit jam, highly anticipated. This record is off their album, Atta, which is their first project in the music scene.

Among all the beautiful songs listed in the project. Transpo, was outlined as the ninth record. DopeNation really came through on this number, which their music audience will be pleased to hear. The record is really worth listening to.

DopeNation has been in the game for a while now. Their contribution to Ghana Music Industry has earned them several achievements. Transpo, is a great and awesome piece of music, you will want to add to your playlist and play endlessly.

Okey Sokay - Bouncing In The Lord