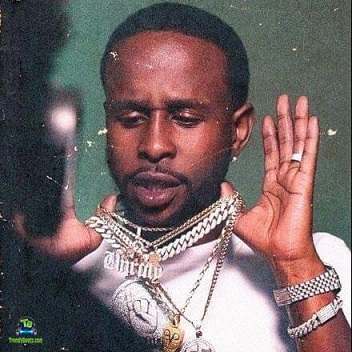 
After many releases over the years, the Jamaican and international rave of the moment, Popcaan offers a new song "Money Speak" to get his fans thrilled. He made this song worldwide a few hours now which has been going viral and becoming the Jamaican new record to enjoy this period.

Andre Hugh Sutherland, known professionally as Popcaan, is a Jamaican deejay, singer and songwriter from the parish of St. Thomas. The singer has been active since 2007 and has proven himself in many records that made him one of the most celebrated acts in Jamaica and internationally.

To this day, he delivered a new beautiful record called "Money Speaks" where he showcases in the official video, lots of money and him living a luxurious life. The video has an exceptional performance from Popcaan you've never seen before. The singer just hit this time with this record which will be acceptable by the fans.