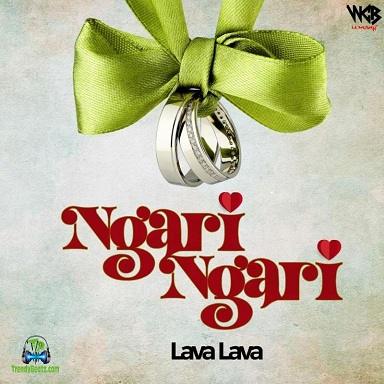 
East African and WCB Wasafi Records recording artist, Lava Lava made a new offering with the song "Ngari Ngari" and fans are widely excited about his new release. He delivered the song recently which has started making a huge trend and gaining lots of streams on the platforms.

After his success and still trending Extended Play titled, "Promise EP" and other released songs this year, the Tanzanian crooner Lava Lava can't wait in giving his fans a new melody to enjoy this summer. In the song, he showcases his capability and seeing his impressive performance this time, he truly deserves all the praise from the fans. Trust me you won't like to miss this one from Lava Lava this summer.


Share Lava Lava - Ngari Ngari Mp3 with others on;