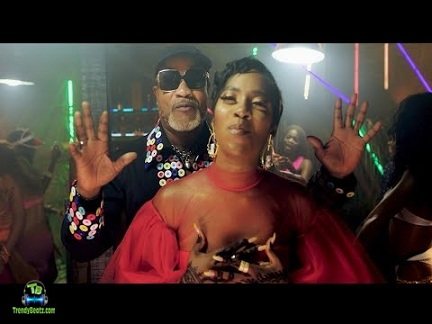 
Congolese Soukus singer and dancer, Koffi Olomide has shared the official video of Chief" having Tiwa Savage, the Nigerian top-rated female singer as the guest. The video was premiered a few hours now which has been collecting lots of views and positive comments via the Youtube channel.

This is a great collaboration, having Congolese legend, Koffi Olomide together with Tiwa Savage on such a beautiful record. The two veterans join forces together to offer a new song that will be highly acceptable to the fans. This day, the official video has been served for viewing pleasure.