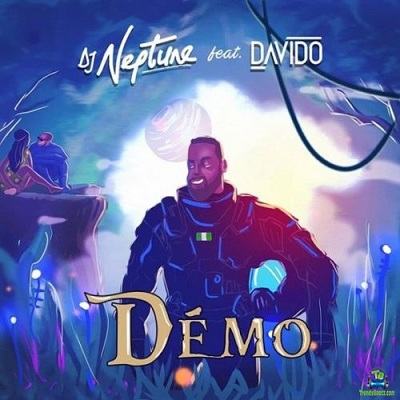 One of the favourite disc jockeys in Africa, DJ Neptune teams up with DMW Records boss, Davido on this interesting record named, Demo.


Ever blazing Nigerian disc jockey, popularly known as DJ Neptune unfolds this invigorating soundtrack christened, Demo, in which he honoured invitation to Davido, who gave life to the music.
This masterpiece record was released in the year 2019. Davido created wonders here, he took his fans to a whole level. Starting from the lyrics, vocals and instruments. Demo, is an Afropop record, with an exceptional hook and a slow bop that pleases the ears.

DJ Neptune is one of the loved disc jockeys in Nigeria. He started making music in the late 90's. Ever since his inception into the music mainstream, Neptune has delivered a series of breathtaking singles.
This catalogue called, Demo, which features Davido, is guaranteed to put smiles on the faces of his fans and supporters out there. Its production was handled by Speroach Beatz, Mixed and Mastered by Mix Monster. Guitarist Fiokee


Share Dj Neptune - Demo ft Davido Mp3 with others on;