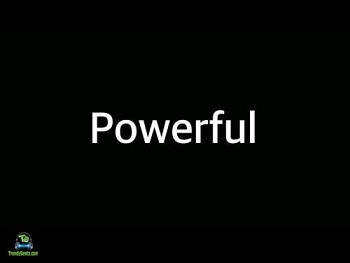 Jamaican Dancehall singer, Skillibeng has come through with a new single titled "Powerful".


After many releases, the Jamaican heavyweight champion, Skillibeng puts out a new record named "Powerful" and fans are widely excited about his new release. He made this song worldwide a few hours now which has been going viral and becoming the Jamaican new song to deal with.

Emwah Warmington known professionally as Skillibeng is one of the Jamaican Dancehall singers who is making waves in the industry with his records. He has been in association with many superstars in the industry.

The song "Powerful" is a follow up to his still trending song "Match Up" which was released a week ago. Not to let the buzz fade away, Skillibeng puts out this song to update our playlist and here we take it.