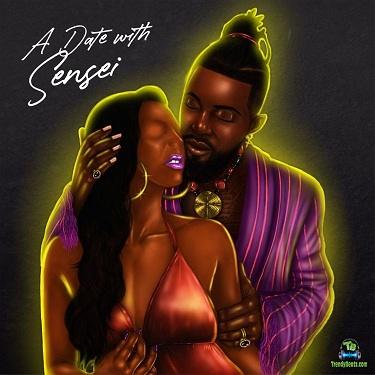 
The Nigerian multi-talented hitmaker, Sensei Michael blessed the fans with "Stop Playing Wimmie". A new song with a special production that will make you hit the replay button again. He delivered this song not long ago which has been gaining fans attention and accumulating lots of streams on the platforms. The song rises from his new body of work EP titled "A Date With Sensei".

Sensei is one of the Nigerian promising singers with lots of vibes. Due to his enthusiasm for music, he engaged himself in the game after taking part in the BBNaija show season 6. To keep on the buzz of the Afrobeat genre, he offered five tracks of an EP where he go unaccompanied.

From the Extended Play, the song "Stop Playing Wimmie" is one of the hit tracks where he showed another side of his potential. The song stands as the 5th track to make one of your favourites. Trust me, you won't like to miss it.


Share Sensei Michael - Stop Playing Wimmie Mp3 with others on;