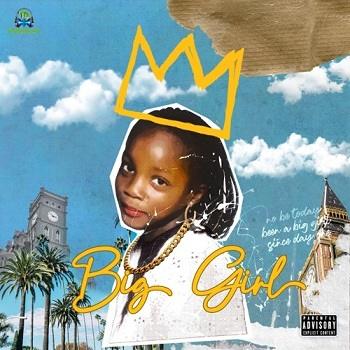 Seize the song "Maserati Sexy" composed and recorded by the singer, Seyi Shay and BackRoad Gee.


With much anticipation, Seyi Shay made her own offering this summer with a new classic record "Maserati Sexy" featuring BackRoad Gee who rendered good service in making the song done and dusted. Seyi has come to steal the show and take her music to a higher level. She released this song not long ago which has been gaining attention and becoming the new lovely song to enjoy.

As promised today, the song "Maserati Sexy" was taken from Seyi Shay's new body of work album called "Big Girl" where she did wonderfully well. Fans are widely excited due to her awesome performance in such a project.

2018 was a huge success with her EP "Electric Package". Due to her love for music, she shared 12 tracks of an album that will put smiles on the faces of her fans. From the album, the song "Maserati Sexy" appeared as the 1st track that will surely be worth a place in that your favourite playlist and here you have it for your free download.