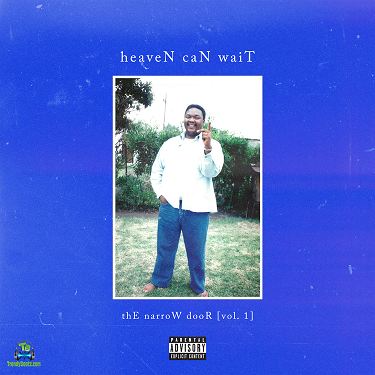 
This time, A-Reece, Jay Jody and BLUE TAPE created this phenomenal record "Blvck Kidz". They released this song a few hours now which has been going viral and collecting lots of streams and giving pleasure to the fans. The song was gotten from their newly released album "heaveN caN waiT: thE narroW dooR vol. 1" which has been served on all platforms.

As the year is coming to an end, the South African musicians, A-Reece, Jay Jody and BLUE TAPE delivered their much-anticipated album where they embed more energy. The album features vocals from ThandoNje, Saul Madiope, Malusi Masia & Ayanda Jiya who played a wondrous role particularly.

From the album, the song "Blvck Kidz" appeared s the 4th track which had interesting lyrics that will make you hit the repay button again and again. Trust me, you won't like to miss it.