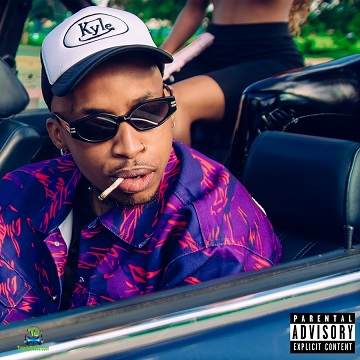 
The professional musician and rapper, Tshego unveils a new song titled "Choppin" having SA rapper, AKA and Raspy as guests. He released this song not long ago which has been collecting lots of streams on the platforms due to the crooners' impressive performances.

Tshego is was born in Atlanta, settled in Mafikeng, South Africa. He is one of the rappers in the industry making waves with his studio records. He has also been in association with many popular artists in the industry.

This summer, after many releases, he rises again with such a beautiful record "Choppin" to excite his fans. He requested vocal assistance from South African heavyweight champion, AKA and Raspy who added their voice to create a unique record for the listening delight of the fans.


Share Tshego - Choppin ft AKA, Raspy Mp3 with others on;