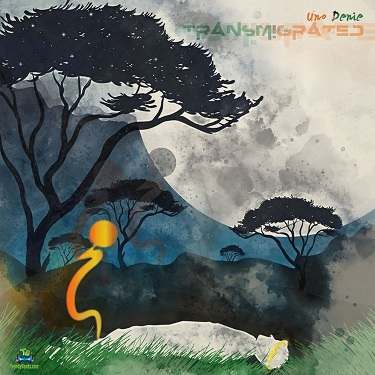 The Nigerian-born and Canadian singer, Uno Denie has come again with a new song "Astalavista" off his new EP.


Nigerian-born and Canada-based recording act, Uno Denie, surprise the fans with a new song "Astalavista" which has been gaining lots of streams on the digital streaming platforms. The song "Astalavista" was taken from his new and anticipated Extended Play titled "Transmigrated " which houses three tracks featuring Taiwo Ash. It was released via Eclectic Skillz Entertainment.

Uno Denie has proven himself in some records that are still collecting streams on the streaming platforms. He is a well-talented one and fans are delighted to have him in the industry.

This summer, he made an entry into the public eye with a new phenomenal project where he embeds more energy into it. It was such an anticipated one, but today it has been served out. From the Extended Play, the song "Astalavista" stands as the 3rd track to update your playlist this time.