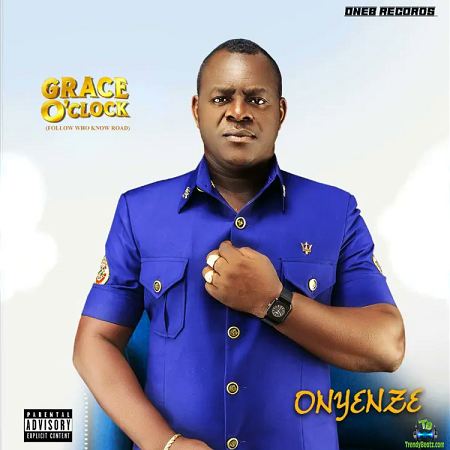 
It's another well-curated soundtrack, as the Nigerian highlife singer, Onyenze pulls through with this intriguing song named, Money Answer, which features Five Star Music recording artist, Kcee. It was from his project, Grace O'clock, this awesome tune was extracted.

Onyenze, released this record to quench the urge for music by fans who always look up to him on that accept. His collaboration with "Limpopo" crooner, Kcee is a wonderful one. Both music maestros offered their best to ensure this outstanding new entry is a successful one.

Money Answer is one of the tracks that made up, Onyenze newly released studio body of work named, Grace O'clock, and was listed as the fourth record, with production-driven Jaynunny. Enjoy and experience the world of Onyenze and Kcee with, Money Answer.


Share Onyenze - Money Answer ft Kcee Mp3 with others on;