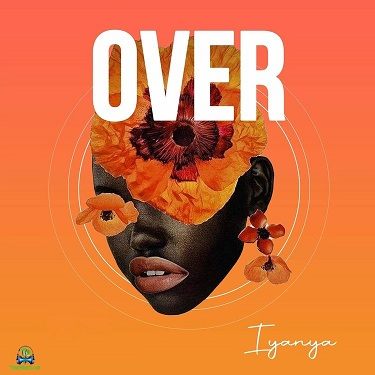 
The Nigerian singer and songwriter, Iyanya has released a new single titled "Over" to excite his fans.


Multi-talented and award-winning singer, Iyanya surprises the fans with a new beautiful record named "Over" to excite his music fans worldwide. He released this song not long ago which has been going viral and collecting lots of streams on the streaming stores.

Iyanya Onoyom Mbuk, known by his stage name as Iyanya, is a Nigerian Afropop singer who rose to fame after winning the first season of Project Fame West Africa and he is best known for his hit single "Kukere" which was a massive play after its release. Due to his consistency and doings in the game, he is now being celebrated in Nigeria, Africa and internationally.

This summer, he made a new offering with the song "Over" as the season greeting in advance. The song is a perfect one that rises from the Afrobeat genre for merrymaking. Trust me, you won't like to miss this offering from Iyanya.


Listen to Iyanya - Over Mp3 Here!