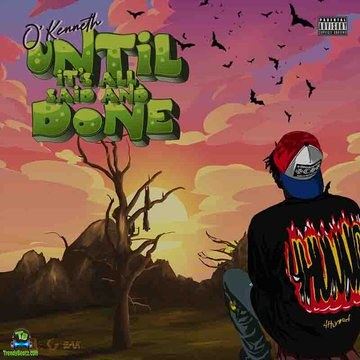 Renowned Ghanaian rapper and songsmith, O'Kenneth released this song named, Breaks, for the listening pleasure of his incredible fans.


Highly-Talented Ghanaian music artist, O'Kenneth, pins out this stunning record called "Breaks". O'Kenneth, released this tune, for the entertainment of his esteemed fanbase.

The track "Breaks" is one of the hit records, off his newly released body of work "Until It’s All Said and Done" which houses nine fantastic tracks, featuring Reggie, Jay Bahd, Cartnez, Terrist Carter and many others to capture the attention of music listeners.

Among all the records, listed in the album. Breaks was outlined as the first track of the album. Until It’s All Said and Done album, is an impressive body of work, which will surely keep you excited as you listen to it.