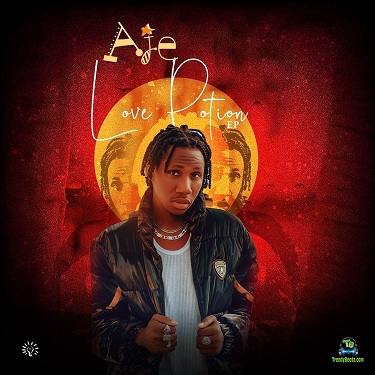 The Nigerian and songwriter, Aje has released a new single titled "Don't Wake Me" off his new EP.


Still keeping his records, the Nigerian music crooner, Aje surprises the fans with another lovely record tagged "Don't Wake Me". He released this impressive record not long ago which has been gaining public attention and counting lots of streams on the digital streaming platforms.

Aje is one of the Nigerian young and talented music crooners making waves in the industry with his studio records. Thinking of what wil make the fans feel excited. he delivered a new project EP called "Love Portion" which is a follow up to his 2021 project "Vibration EP" which featured Mohbad.

From the Extended Play, the song "Don't Wake Me" appeared as the 3rd and one of the best tracks produced by Jhay2unez. The song is another one to update your playlist this time.