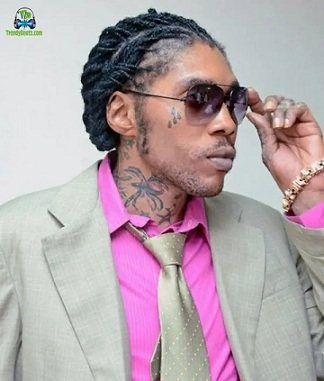 
Top-rated Jamaican and African Dabechall crooner, Vybz Kartel releases a new single titled "Lucky Pussy" to excite the fans. He made this song worldwide a few hours now which has been going viral and becoming Jamaica and African new Dancehall tune to enjoy this season.

Adidja Azim Palmer, better known as Vybz Kartel, is a Jamaican reggae dancehall recording artist, composer and record producer. He has been active in this game since 1993 and his consistency has led him to be one of the most celebrated Dancehall singers in this era. Still keeping his records, he made a new offering with "Lucky Pussy" which is a follow up to his previous drop "Private Message" featuring Spice, which was released a few weeks ago. So right here, the new song is another one to update your playlist.


Share Vybz Kartel - Lucky Pussy Mp3 with others on;