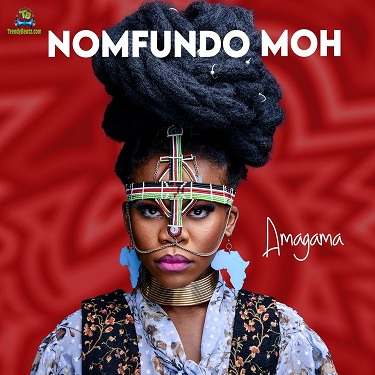 
The South African female singer, Nomfundo Moh is out with a new single titled "Amagama (Outro)".


Still keeping her records, the South African diva, Nomfundo Moh offers a new song tagged "Amagama (Outro)". She released this song a few hours now which was taken off her new trending body of work album titled "Amagama" which has been served on all platforms.

From the album, the song "Amagama (Outro)" appeared as the 13th track that deserves a place in your playlist. Its production was handled by Martin Manqoba Sosibo.


Share Nomfundo Moh - Amagama (Outro) Mp3 with others on;