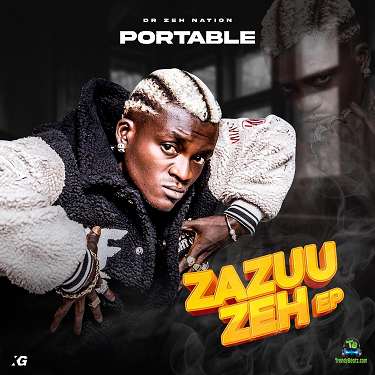 
"Oro Owo" is a new song by the Nigerian singer and songwriter, Portable off his new offering.


Trending Nigerian singer and rapper making waves in the industry, Portable kicks off another mind-blowing song titled "Oro Owo". He made this song worldwide a few hours now which has started making trends and fans are widely excited about his new release. "Oro Owo" was off his new anticipated EP which was titled "Zazuu Zeh".

Taken from the Extended Play, the song "Oro Owo" hit as the 5th and one of the best tracks you've been wanting to overhear from, Trust me, you won't like to miss it.