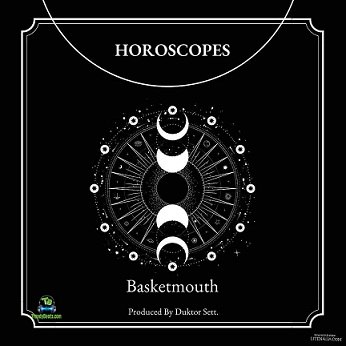 "Money" is a new song by the Nigerian popular comedian and actor Basketmouth alongside Oxlade and Efya.


Here we give you another stunning record "Money" from the Nigerian comedian and actor Basketmouth featuring Oxlade and Ghanaian female singer, Efya who rendered good service in making it an impressive one. Basketmouth dropped this song a few hours now which has started gaining public attention and becoming the new song to enjoy this season.

Off this gorgeous album of nine tracks, the song "Money" happens to be the 5th and one of the tracks with a special production from Duktor Sett that will make you hit the replay button again and again.


Share BasketMouth - Money ft Oxlade, Efya Mp3 with others on;