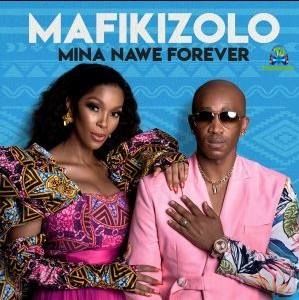 
Have you been wanting a new song from Mafikizolo ?... Here is another beautiful and interesting song titled "Young". They dropped this song a few hours now which has started gaining public attention and collecting lots of streams and fans positive remarks. "Masthokoze (Mas'thokoze)" was one of the songs off their new Extended Play release called "Mina Nawe Forever".

From the album, the song "Masthokoze (Mas'thokoze)" ranks as the 1st and one of the best tracks that will surely be worth a place in your favourite playlist. Trust me, you won't like to miss it!!!