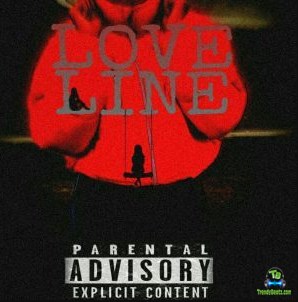 
Take the song "Breakup" which was composed and recorded by the Nigerian-American crooner, eLDee off his new EP release.


Have you been wanting eLDee's songs all this time?... Here he offered a new one titled "Breakup" which was off his new body of work Extended Play so-called "Love Line" via We Star Records, which has been shared on the platforms for the listening delight of the fans.

Out of this EP of five tracks, the song "Breakup" appeared as the 5th and one of the engaging records that will surely be worth a place in your favourite playlist.