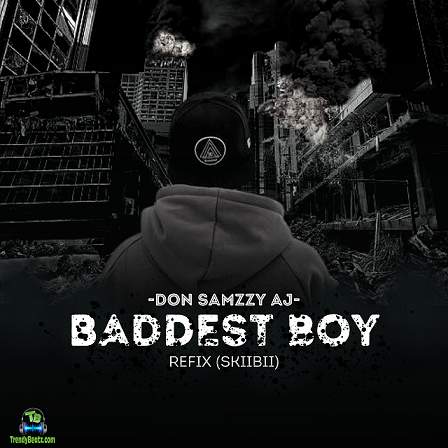 This tune follows up after his record, Anita, which is garnering lots of streams and downloads. Don Samzzy Aj is seriously doing well to ensure he reached the peak of his career. This masterpiece soundtrack got its production refreance from SYT Mix.

Baddest Boy Refix (Skiibii), is an Afro-pop inspired entry from Don Samzzy Aj who always shows his multifaceted qualities as a hardworking Nigerian singer, songwriter and great performer. Give this song a listening ear and share your thoughts with us.