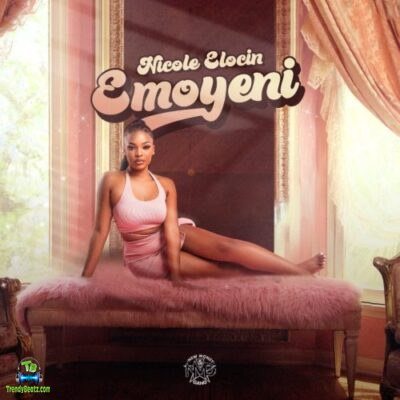 
Very talented South African songstress, Nicole Elocin thrills her fans with this impressive tune which she calls, Uthando Iwakho, with vocal help from Tyler ICU and Bassie. Released in the year 2022.

Among all the beautiful songs listed in the project. Uthando Iwakho was outlined as the second track. Nicole Elocin, Tyler ICU and Bassie did wonderfully well on this tune, which will be will generally be accepted by their music audience.

Nicole Elocin is one of the South African female singers, her music fans keep expanding as the day goes by. Uthando Iwakho is another tremendous record from her.