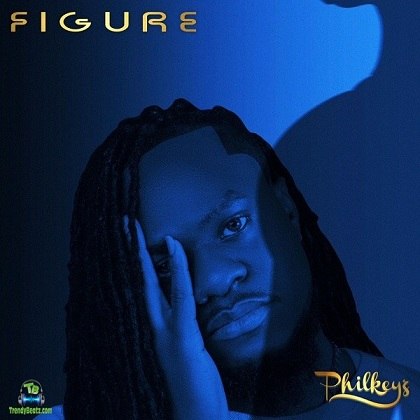 
Intelligent Nigerian record producer and songster, widely known as Philkeyz pulls through with this super exciting record which he tags, Figure. The record was released in the year 2022, which his esteemed fanbase and the music community will be pleased to hear.

The Nigerian music producer, Philkeyz dished out this tune to showcase his versatility to his fans. The self-produced record, Figure is really worth listening to. The soundtrack is so exciting and refreshing as you listen to it.

Philkeyz released this record after his extraordinary project called, Premium, which features high profiled musical artists from Africa which includes; Kizz Daniel, Yemi Alade, Bisa Kdei, Blaqbonez and many others to capture the attention of muisc listeners.

Now, here comes a single jam from Philkeyz tagged, Figure, an impressive tune you will want to add to your playlist and play endlessly. Check it out below.