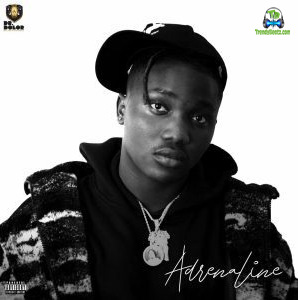 The Nigerian singer and songwriter, Hotkid has dropped a new song titled "Star" off his new EP.


Still doing what he knows best, the Nigerian singer, Hotkid kicks off a new song tagged "Star" which has started making a trend and collecting lots of streams on the digital streaming stores. "Star" was taken from his new anticipated body of work Extended Play titled "Adrenaline".

From the Extended Play, the song "Star" appeared as the fourth and one of the best tracks that deserve a place in your playlist. Trust me, you won't like to miss this one from Hotkid.