Asa - All I Ever Wanted ft Amaarae | Download Music MP3 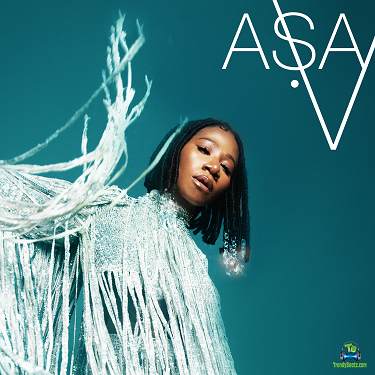 Track Title: All I Ever Wanted


And here we have a new song titled "All I Ever Wanted" which was composed and recorded by the French-Nigerian singer, Asa featuring Amaarae.


This time, Asa welcomes the Ghanaian-American female crooner, Amaarae to create a new classic number titled "All I Ever Wanted" which will be generally accepted by the fans out there. She released this song this year, 2022 which has started making a huge trend internationally. "All I Ever Wanted" was off Asa's new album titled "V".

Taken from the album, the song "All I Ever Wanted" happens to be the 9th and one of the lovely tracks that will surely be worth a place in your favourite playlist.


Listen to Asa - All I Ever Wanted ft Amaarae Mp3 Here!


Share Asa - All I Ever Wanted ft Amaarae Mp3 with others on;