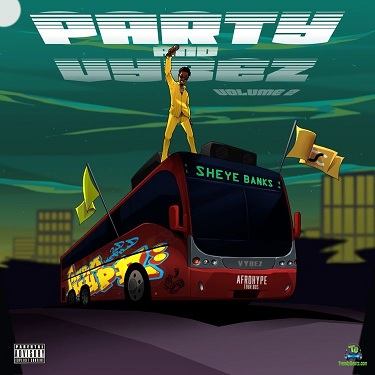 
To create new merrymaking for his beautiful fans, Sheye Banks dropped the song "Wayward Dance" as he calls in Toby Shang, who rendered good service in making it an impressive one. He delivered this song in the year, 2022 which was lifted from his new offering (EP) titled "Party & Vybez Vol.2".

Off this stunning album, the song "Wayward Dance" pops up as the 3rd and one of the thrilling tracks that will give you another dance move. Trust me, you won't like to miss it.